What Beetle or Bug Is It?

Here are a few of the beetles and bugs you might discover in your school grounds, streets, gardens or parks. Like other insects, beetles and bugs have 6 legs. Have a look and see if you discover what beetle or bug you have seen. NB This page is currently being updated 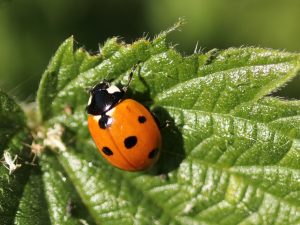 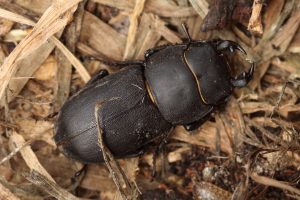 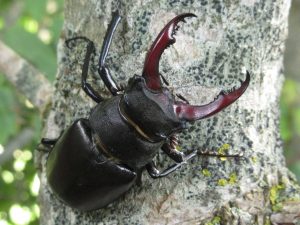 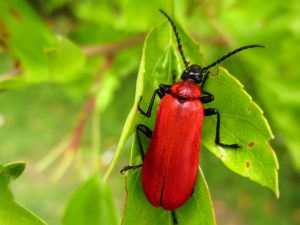 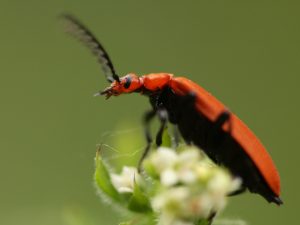 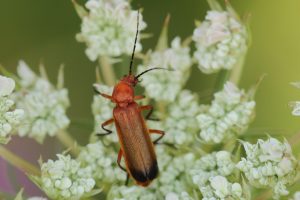 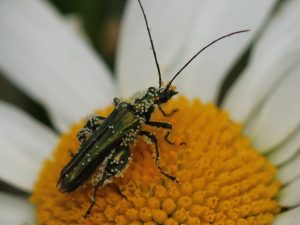 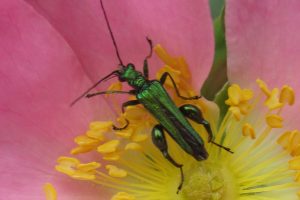 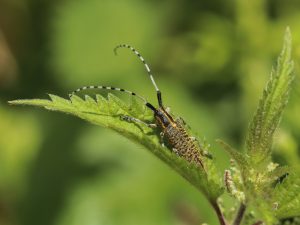 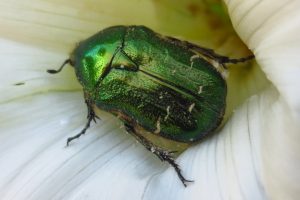 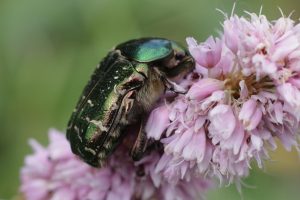 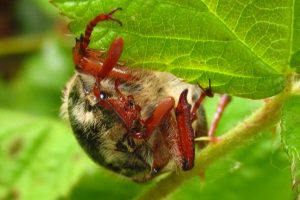 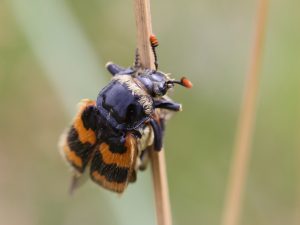 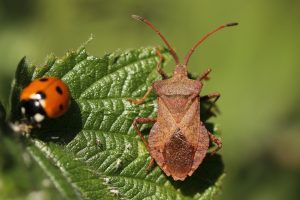 Dock Bug – Found on the leaves of dock plants. (Ladybird alongside shows size) 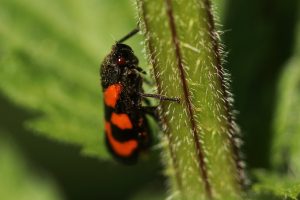 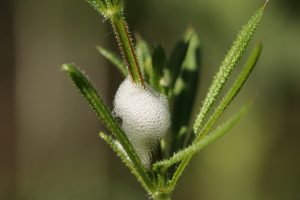 Froghopper – Its larvae create the froth (often called cuckoo spit) that you might find on plants.