What Dragonfly Is It?

What dragonfly have you seen, the photos here will help you identify a few of the more common species of dragonfly and damselfly that you may spot in your school, park, garden or nearby stream/pond. Though we often refer to them all as dragonflies, the main differences  between them are that dragonflies rest with their wings open and have bigger, thicker bodies, whereas most damselflies* rest with wings alongside their body and have thin delicate bodies. (*Emerald damseflies rest with wings open). The head shape and eyes are very different too. 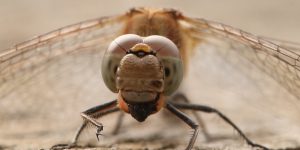 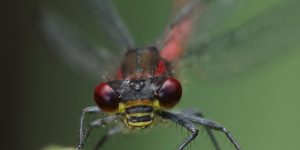 Dragonflies have a round head where the eyes meet at the top. Damselfly eyes are separate on either side of the head.

Did you know? Damselflies have binocular vision and use both eyes to judge a distance. Whereas dragonflies use one eye at a time to hunt – information is processed quicker by its brain.

If you see a dragonfly, take a photo, draw or note down the colours to see if it matches any of these. Click on the photos to enlarge 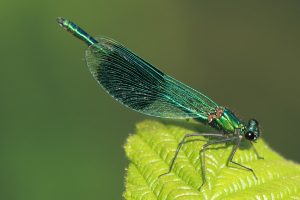 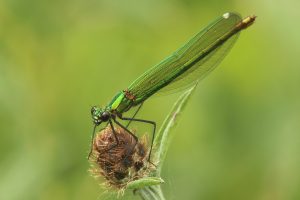 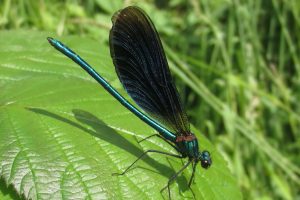 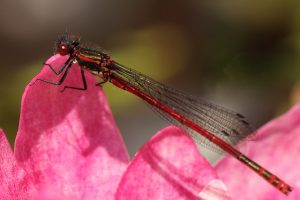 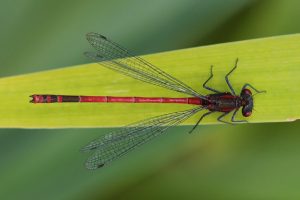 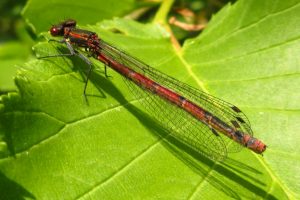 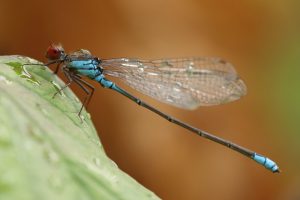 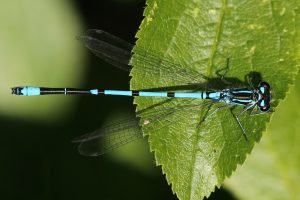 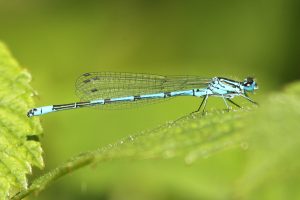 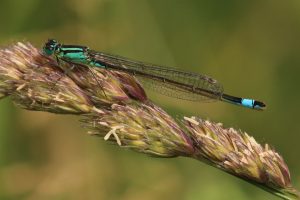 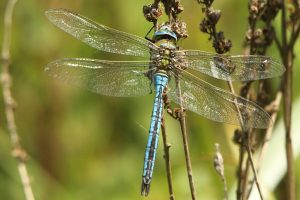 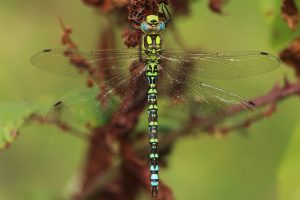 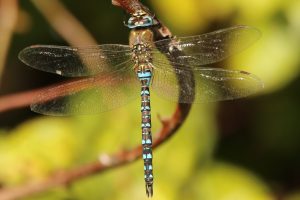 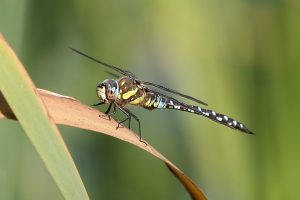 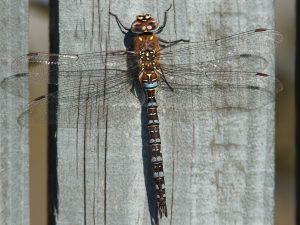 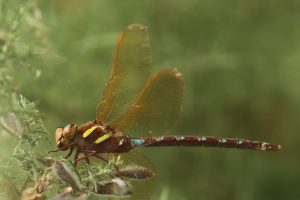 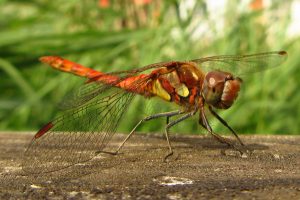 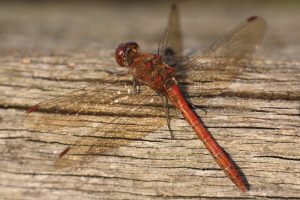 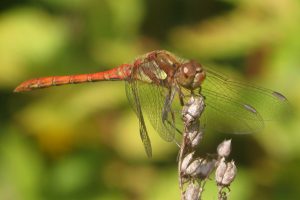 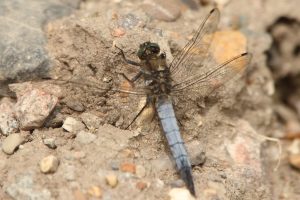 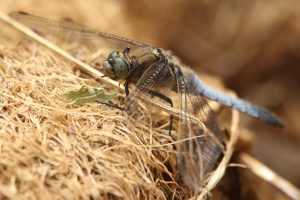 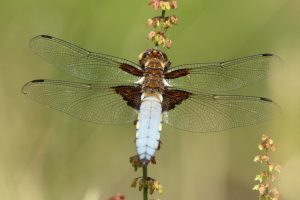 Broad-Bodied Chaser  Has a much wider body than the similar looking black-tailed skimmer. It also has brown patches at the base of its wings. 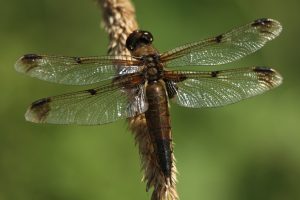 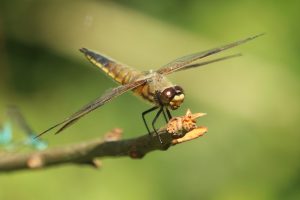 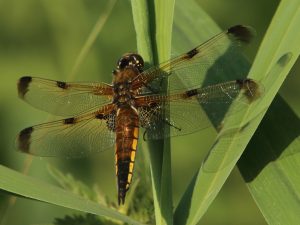